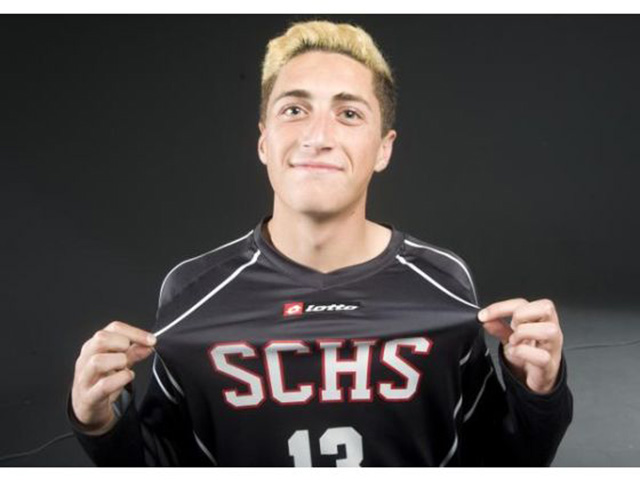 With the 2015-16 season approaching, soccer’s fashion police are treated to the annual release of teams’ new kits. Not much has changed with the jerseys of the biggest teams in the English Premier League. Next season’s Arsenal jersey includes the increasingly popular retro touch of including a single button in the front just under the collar. Their London rivals Chelsea has a new sponsor, Yokohama Tires, appearing on their otherwise unchanged kit.

Though this summer has been relatively modest in terms of jersey changes, in the past this part of the preseason has been an upsetting time for some fans. Most Arsenal fans will remember the summer of 2005, when their traditional red-and-white jersey was ditched for a solid maroon. Arsenal returned to their original jersey the next season and has not looked back, to the relief of traditionalists. An even more controversial change came in June of 2012 when Cardiff City’s owner Vincent Tan changed the club’s jersey from their traditional blue to red, as well as scrapping the bluebird in the club crest for a dragon. This change sparked heavy protest, and in January of this year the owner responded by changing the jersey back to blue and the crest back to the bluebird design.

The controversies this can cause tap into an interesting part of soccer fans’ psychology. Soccer uniforms are to most outside observers just a way to tell apart a team from their opponents during a match, but for many fans they are their team’s equivalent to a national flag. All you have to do is look at the crowd during a club match and see the number of fans sporting replica jerseys. This shared appearance for the fans creates a unity between the players and the fans in the stadium, bringing thousands of people together as being part of the same club. This is why club team soccer jerseys are able to sell so consistently. It is also part of the reason there is such controversy when a new, radically different jersey design is released. It creates a visual divide among the fans, with some in a crowd wearing the old jersey and some wearing the new ones, no longer creating an appearance of total togetherness within the club.

Another issue that upsets fans about the changing of jerseys is the importance of loyalty and history in the identity of a soccer club. Fans pride themselves on supporting the same club, normally their local team, through good times and bad, because having a history of supporting a club makes the good times feel all the more special. Fans may feel that this strict monogamy they hold themselves to is betrayed when the team jersey suddenly changes, as if they are no longer supporting the same team due to the uniform change.

In any case, Vincent Tan slipped up when he changed Cardiff’s jersey to red, thinking it would be more marketable. Red may be more appealing objectively, but adherence to tradition is more valuable than aesthetics for most fans, and jersey sales don’t increase unless the fan base is pleased about the jersey. As professional soccer has become a part of the international economy, designing shirts that sell is the main focus of club officials and the companies that design shirts for them. Barcelona, Manchester United and Real Madrid all sell over 1 million jerseys each a year, and the soccer uniform business has become so big signings of big-name players like Gareth Bale for Real Madrid and Radamel Falcao are sometimes thought to be incentivized by the promise of increased sales of jerseys adorned with their names on the back.

Soccer is more than just a game for many; it is a lifestyle or even a fashion guide.