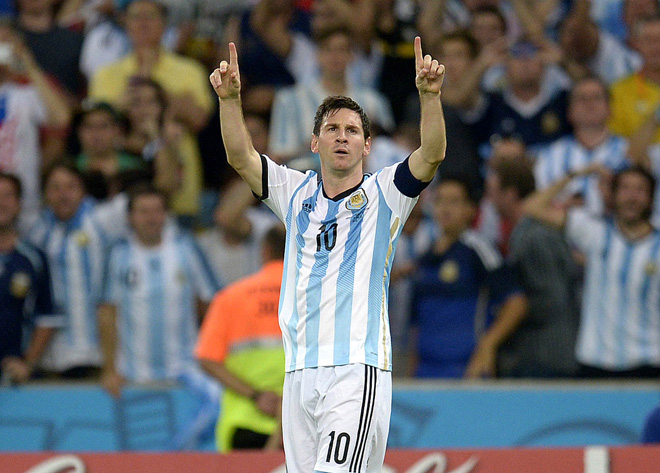 The 2014 FIFA World Cup in Brazil, after having one of the most goal-packed beginnings to any World Cup, did not let up in terms of drama during the second round of group stage games. While the first matches for each team offered tons of entertainment, they did not ensure anything in terms of progression to the next round or elimination from the tournament. The second round of games, however, saw heroes turn to villains, dreams come true, and real drama unfold as teams began to be knocked out.

The second round of the World Cup is where the plot of the tournament begins to unravel and certain players make names for themselves on the sport’s biggest stage. The first game of the second round saw one such player become a national hero as Mexican goalkeeper Guillermo Ochoa put in a fantastic display to shut out hosts Brazil and earn an important draw. Luis Suárez, the controversial but brilliant Uruguayan striker, helped eliminate many of his Liverpool teammates with two great goals against England. And, in our soccer uniforms, the entire Costa Rican team became heroes with a victory over Italy to seal progression from one of the toughest groups.

Despite all the above triumphs, the biggest story of the second round was the elimination of champions Spain. The 2010 Spanish team was one of the most dominant and inspiring in soccer history. Using many of the same players, the 2014 installment was a shadow of its former self, putting up little fight in a 2-0 loss to Chile. England was another big-name side to crash out of the World Cup early with their 2-1 loss to Suárez and Uruguay.

Several teams left it late to score decisive goals during the second round of group stage games, meaning an abundance of joy and heartbreak for viewers. Lionel Messi showed why he is the best player of his generation by lifting an underperforming Argentina above Iran with a great stoppage time winner. Belgian teenager Divock Origi scored a goal with little time left to defeat Russia. And to the dismay of American viewers, Portugal postponed U.S. progression out of the Group of Death with a last-minute equalizer.

While the first group matches were great goal-filled entertainment, the second matches provided even greater drama as many teams’ fates became clearer for better or for worse. Fortunately for us, the fans, the games set up for a climactic final round of group games that will determine which sixteen teams move to the knockout round.