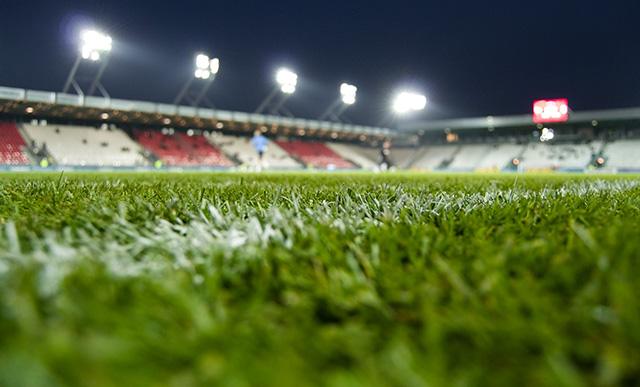 Are you keeping up with Major League Soccer this season? The addition of two expansion teams—Orlando City SC and New York City FC—has opened up the league to a new set of fans, while veteran States soccer fans have been tuning in to watch longtime favorites battle it out on the field.

Today, we’re going to be looking at the highest ranking teams in both the Eastern and Western Conference as the season starts to pick up.

New England Revolution: New England Revolution currently leads the Eastern Conference in points and wins. The team, which is one of the ten charter clubs of Major League Soccer, is a tough one to beat—on May 2nd, they ended the New York Red Bulls’ (not to be confused with the new team, New York City FC) perfect record with an at-home win. This isn’t too surprising, of course, since the team boasts a 15-game home record. We’re excited to see how this Massachusetts-based team performs as the season continues into summer.

D.C United: D.C. United is another Eastern Conference team to watch out for, especially considering how much they’ve improved this season alone compared to earlier years—with an unbeaten streak of six games, this is the best the Washington, D.C.-based team has started out in its 20 years in the league (like New England Revolution, D.C. United is a charter club—they’ve been competing since the league first started out). Their performance against longtime rival Columbus Crew SC of Columbus, Ohio is an especially impressive feat—this year, D.C. United ended its five-game losing streak against Columbus. That’s the first win against Columbus since 2012!

FC Dallas: Now we’ll be moving on over to the Western Conference’s number-one spot, FC Dallas. In the recent intrastate match, the Texas Derby, FC Dallas defeated its Texas neighbor, Houston Dynamo 4-1, and was able to move on up to its high-ranking position.

Now that we’ve taken a brief look at the top-ranking teams, who should we be watching out for to possibly surprise us later on in the season? It’s not easy to say, what with factors like Vancouver’s inconsistency and the addition of Orlando and New York City (who currently take up the 7th and 8th spots in the Eastern Conference). We aren’t sure what tricks they may have up their sleeves, and while they may not be slotted to win big in their inaugural season, that isn’t to say they won’t be able to advance further… maybe even make it to Playoffs this October! The top six teams of each conference do, so it’s not too much of a stretch to imagine at least one of these teams making it past the threshold from number seven to number six.