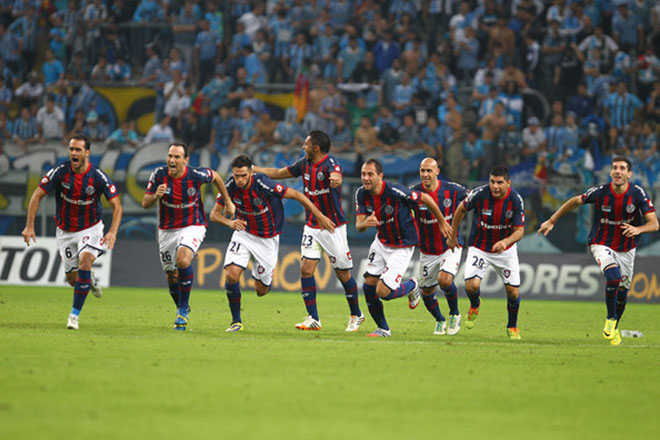 The 2014-15 season looks like a promising one for many of the club teams all around the globe. From newly famous success stories to league title contenders, our teams are doing the brand proud by playing great soccer and striving to reach new heights as a club. Let’s look at some of the more notable wearers that will be lighting up their respective leagues in the upcoming season.

Followers of American domestic soccer will be well acquainted with the name Orlando City Soccer Club by now. After finishing second in the USL Professional Division in 2013, the team played in the USL Pro Playoffs, reached the Championship against Charlotte Eagles, and won 7-4 to spectacularly become league champions. The club then entered the USL Pro 2014 season as the team to beat in its last season before being elevated to Major League Soccer. It also made worldwide headlines when it announced the upcoming signing of Brazilian legend Kaká, who was considered the best player in the world earlier in his career. Other USL Pro teams donning our kits include the well-run Arizona United and Sacramento Republic F.C., who recently made league history by breaking the record for single-season home attendance, offering proof that soccer is on the rise in this country.

South American giant San Lorenzo, in our soccer team uniforms, is also aiming high in the upcoming Argentine Primera División season. The team won the Torneo Inicial in 2013 last season, allowing them to play in the 2014 Copa Libertadores, the most prestigious club tournament in South America. Fantastic performances have seen San Lorenzo make it to the Copa Libertadores final for the first time in its history. The deciding match is to be played against Paraguay’s Club Nacional on August 13th.