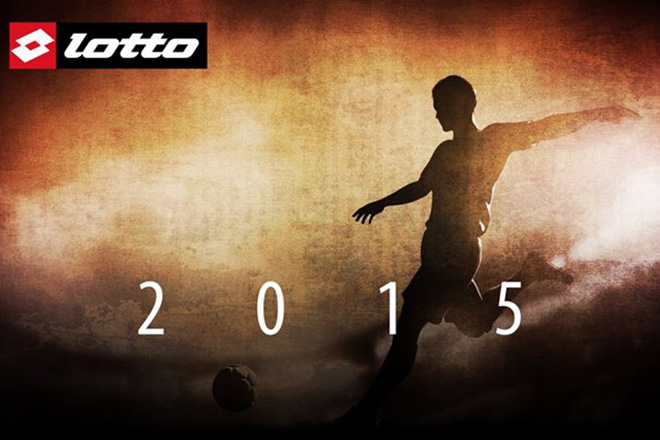 We hope you and your family had a wonderful New Year. In light of the switch over to 2015, we’re going to take a look at the new teams, events and things to watch out for this year… and we’re pretty excited!

First up, we’re going to see the addition of two Major League Soccer teams: New York City FC—the second New York club—and Orlando City SC, the first Florida franchise since Miami Fusion and Tampa Bay Mutiny were folded by the League in 2002. We first got word about both of the new teams all the way back in 2013, so it will be exciting to see what’s in store from them in the upcoming season.

MLS fans will have to wait until March to watch these teams in action, but you can check the MLS schedule at mlssoccer.com to get prepped and start a countdown.

The debut of two new clubs isn’t all you have to be excited about—this year is also the year of the FIFA Women’s World Cup! While the Women’s Cup is a bit younger than its mainstream predecessor (the original FIFA World Cup first got its start in 1930), it’s still a lot to look forward to. The 2015 Cup kicks off June 6th in Canada.

2015 will certainly be an action-packed year for the world of soccer; what are you most excited for?